BHP is a world-leading resource company, turning 140 years old and focused on the production of copper, nickel, potash, iron ore and metallurgical coal. It has operations in more than 90 locations globally and has around 80,000 employees and contractors.
‍
Escondida is a porphyry copper deposit located in the Atacama desert in northern Chile, 170 kilometers southeast of Antofagasta and is operated mainly by BHP (Minerals Americas). It is the world's largest producer of copper concentrates and cathodes, contributing a significant figure to Chile's GDP. They have around 12,000 workers, both at work and in the port located in Antofagasta.
‍
Its vision is 360° and focuses on maintaining its leadership through its portfolio of assets, operational discipline and financial strength, influencing its collaborators, teams, communities, clients and shareholders to achieve success. 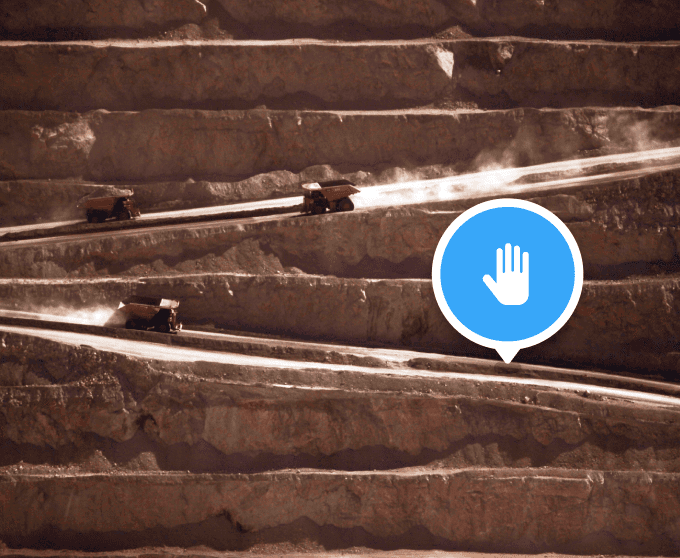 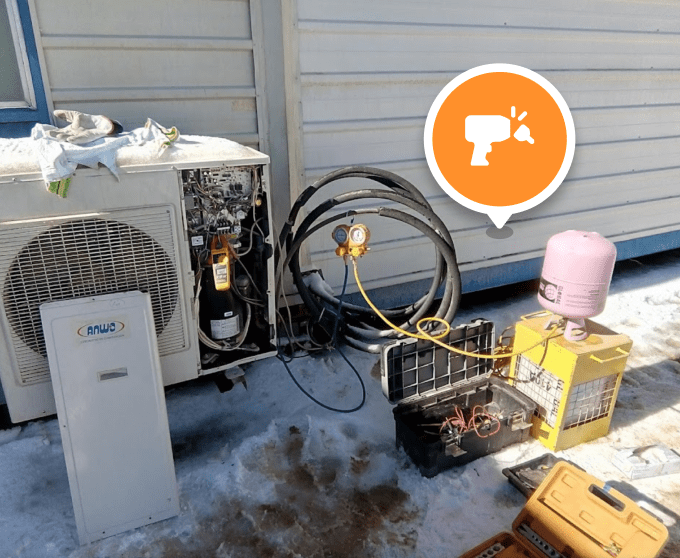 At BHP Escondida, a work philosophy called "Chronic Concern" was incorporated, which consists of a state of permanent alertness on the part of the collaborators to the risks present in the activities, associated with a healthy questioning regarding the decisions they make to identify and control, in a preventive manner, situations that may compromise the health and safety of people or have an impact on the environment.

It is from this concept of "Chronic Concern" that "Raise your hand" was born, an important focus in the management of the HSEC area in charge of ensuring health, safety, environment and community. The "Raise your hand" basically consists of taking action on "Chronic Worry" by highlighting and encouraging all employees to have the confidence and peace of mind to be able to raise their hands and say, responsibly, "no" when they identify any risk factor. risk when starting their work, proposing and also getting involved in the necessary actions to carry out the task safely.

So, the "Raise your hand" is aimed at making risk visible in any of the areas that are related to the daily tasks of a collaborator, such as deviations in safety, health issues or mood states, lack of technical resources or tools , changes in task planning, medication or self-medication, environmental issues and housekeeping.

This approach leads employees to become aware of the risks that surround them and the responsibility they have in raising this information, asking themselves questions such as: Do I feel fit to work today? Is this safe? Could something go wrong? ? o Are the controls the right ones for the identified risks?

Although, prior to SOSAFE, there was a tool to channel the "Raise your hand", this had to be used from a computer, which implied that the action was carried out after the working day, making this work philosophy lose value in its essence and become cumbersome. This is where the biggest challenge was: getting employees to raise their hands in a simple way, in real time and from the field.

Another important factor that produced friction when it came to “raising your hand” was subcontracting, since it was very cumbersome to give access to the collaborators who responded to contractor companies to the tool that was used prior to SOSAFE for risk assessment, considering especially the great rotation of personnel that exists in this area. This produced a kind of segregation of information and made it difficult to get real feedback from the entire company.

At the beginning of 2020, SOSAFE was implemented at BHP Escondida, led by HSEC management and promoted by the technology area. For this, a private georeference was created both in the mine and in the port area, and a report called “Raise your hand” was specially developed so that employees could report any risk situation under the philosophy of “Chronic Concern”.

Given the global COVID-19 pandemic, the official launch of SOSAFE was postponed and it was not until July 2020 that the application began to be used by BHP Escondida employees.

To achieve a rapid adoption of SOSAFE, a powerful communication campaign was developed, which consisted of training given directly by the HSEC area, constant dissemination through all available channels in the mine, and graphic and interactive material both in the field and in the work areas. rest and camps.

It was crucial that, in order to achieve high reportability through SOSAFE, the senior managers, from the field, were the ones who promoted and taught the rest of the collaborators the importance of raising any risk factor through the application, encouraging the simple download of this and showing its effective flow of reportability.

This is how the real value of SOSAFE began to be perceived by the employees of BHP Escondida: from the field they could raise different risk situations in real time in a preventive manner, avoiding possible accidents and informing the responsible areas for their prompt solution or repair. This came to solve the main friction that existed in the previous information gathering system, which consisted of the need to use a computer, making reporting happen after the collaborators' work day.

Among the results in which SOSAFE has helped them are: 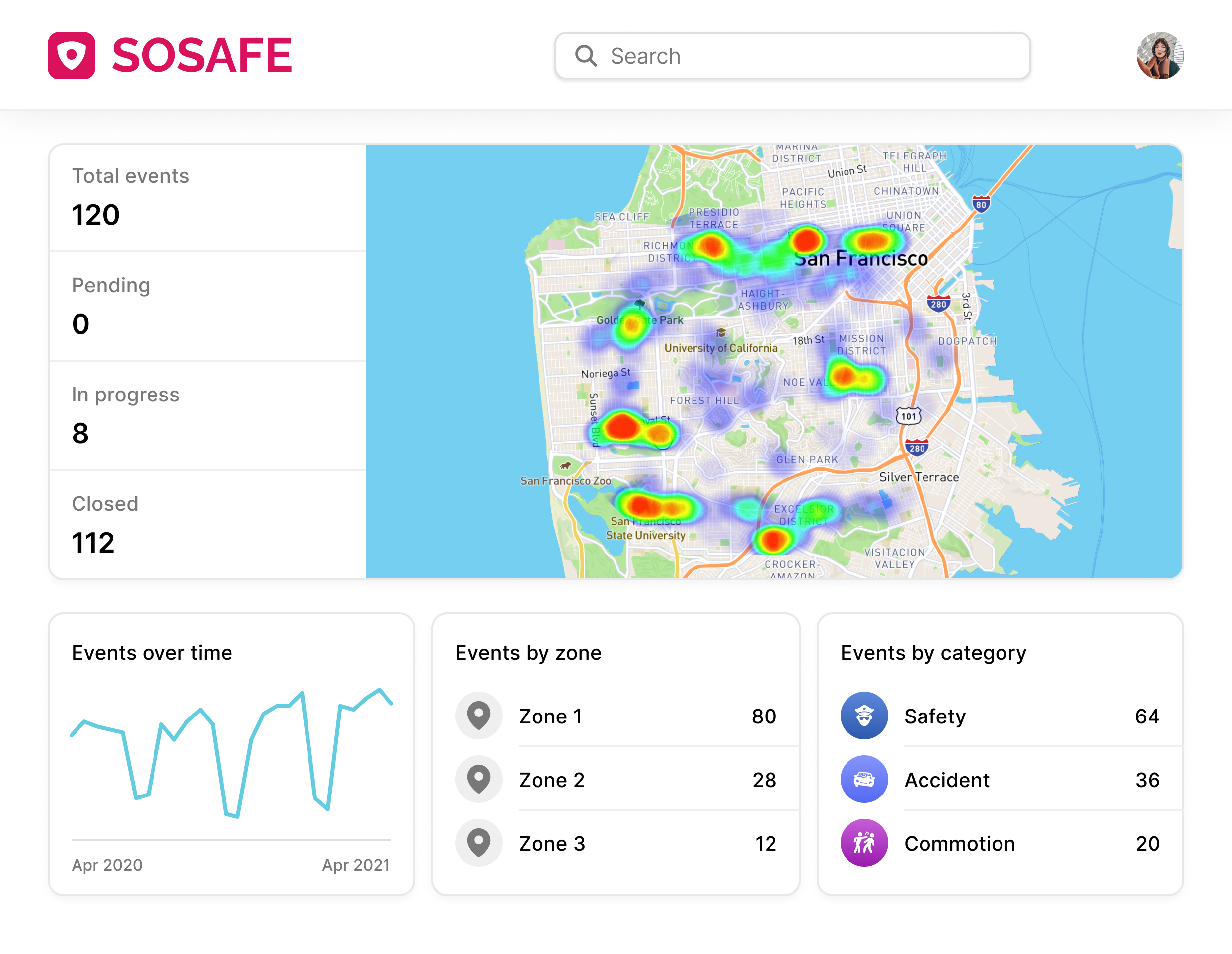